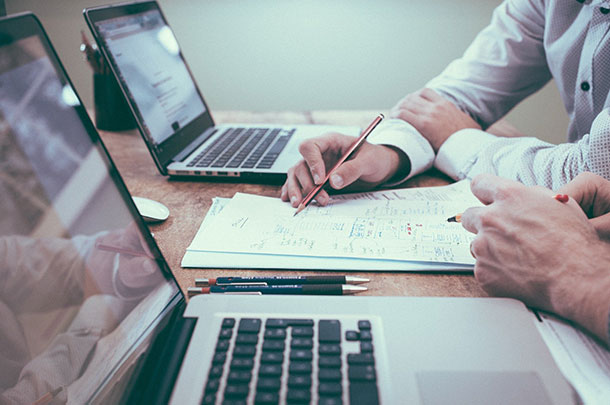 A Local Authority Client was undertaking a full re-organisational transformation programme with the objective to improve service delivery for residents by moving to an outcomes-based approach. This was to be achieved by focusing on commissioning service delivery in areas where it would improve outcomes over traditional in-house provision. Change management specialist, Ameo Group, were the Council’s delivery partner for the programme.

A new Target Operating Model (TOM) had been designed and the programme was moving into service redesign and implementation. To ensure that the service commissioning model worked effectively, the Authority recognised that they would have to invest in contract management capability. It was identified through the service review stages that there were several key contracts that were not delivering value for money through lack of proper management. 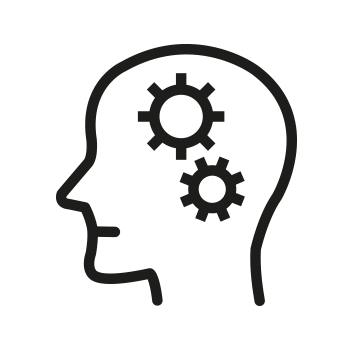 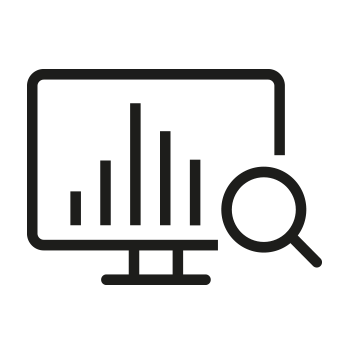 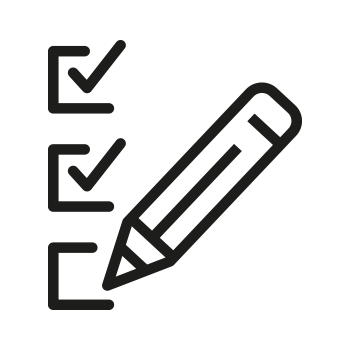 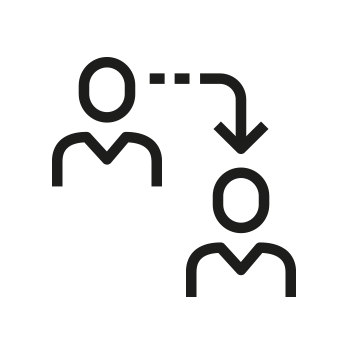 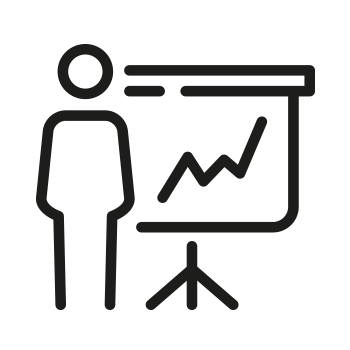 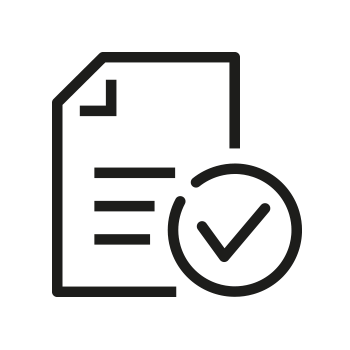 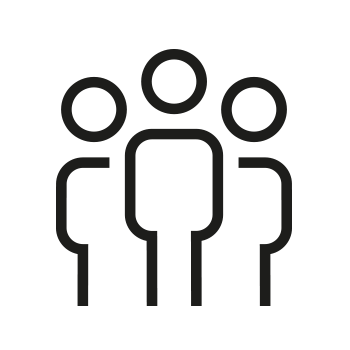 Whilst the analysis of contract management roles identified that there were reasonably sufficient Full Time Equivalent (FTE) hours to create a new team, there were very few actual roles which had substantive elements of contract management within the job function. As the team had to be largely funded from existing posts, negotiations were held with service directors to strip out activity from across existing teams  when undertaking their service redesigns and free up one or more FTE to move across to the function.

Based on the available FTE, CMI was able to design the new contract management function and develop the roles and responsibilities for the team. They also worked with HR to develop the detailed job descriptions and salary gradings, and Finance to develop full costs and budgets for the new service. The fully developed proposals were presented to the Design Authority and approval was granted to move forward to the implementation phase.

CMI finally worked with HR and managers to develop the process and timeline for the consultation process with staff to ensure the structural change was fully managed in compliance with employment law and policies. CMI then handed over the plan to the new interim service manager to implement the recruitment and on-boarding stages to create the new team.