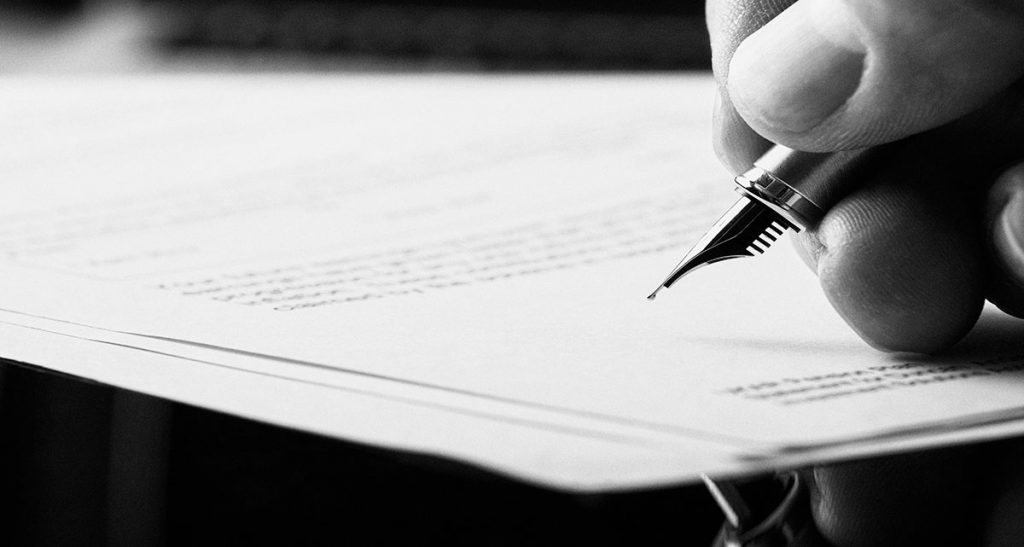 “What is not on paper has not been said.” ~ Anonymous

I came across this quote the other day and it served as an acute reminder of a lesson I learned some years back which has stayed with me ever since.

On the day in question, I was attending a crucial meeting on behalf of a Client as a consulting programme manager. In the meeting were the design consultants, project managers, the main contractor, and the beneficiary stakeholders. The purpose of the meeting was to finalise the project scope so that the final business case could be completed and issued for final review and approval. Our main challenge was that the project was above the permitted budget envelope and we had to make some decisions on what elements of the scheme to cut in order to bring it back within budget.

It was a fraught meeting, as despite some positive discussions, and some concessions on the part of the Client and the contractor we were still £40k over budget and the beneficiary was unwilling to compromise on the facilities included within the scheme. A breakthrough eventually came as the beneficiary representative revealed they had been in discussions with a non-departmental government body for some grant funding (for the magic £40k) to improve the relevant facilities. After some exploratory discussion, we agreed with the contractor to reduce the specification of the proposed facility, which saved £40k bringing the scheme within budget for the final business case. We would then issue a variation to reinstate the full specification of the facility once the funding was approved which was apparently, a given.

After a tense day of negotiations, we had agreed the scope and budget and, in the coming days, were able to finalise the business case and the funding was approved. This was a cause for celebration, and in the coming months ground was broken and construction got underway.

A few months later, my Client received a query from the beneficiary sponsors querying why the specification of the facility was somewhat different to that which they thought they were getting. This line of enquiry quickly escalated but would easily be resolved by reviewing the minutes of the meeting and subsequent emails which outlined the extent of the decisions made during that meeting. Or so I thought.

Several calls between the design team, project managers and the contractor failed to provide a substantive piece of correspondence to accurately demonstrate the extent of the decisions made during that meeting.

It just so happened that there was a project board meeting a few days later and I was convinced that all would be resolved. The project team, contractor and I all reiterated the decisions made and the commitment from the beneficiary to fund the facility upgrade from their grant.

At which point the beneficiary representative denied all knowledge of any such agreement.

After several heated conversations, and without conclusive backup of the decisions made, the Client, as a gesture of goodwill (and much to my annoyance at the time), funded the difference.

As the dust settled, it turned out that the beneficiary had been unsuccessful in their grant bid and did not have the funds to reinstate the specification. Rather than admit to the problem, they went on the offensive and fortunately for them, it paid off. The relationship was never the same after that day. It was a tough but valuable lesson for me, and one I hope I never have to learn again. Whilst I was not responsible for the writing the minutes (that was role of the project manager), It was my responsibility to ensure that the decisions made throughout the project were being accurately captured and recorded and the relevant people were accountable for their associated actions.

Since then I have been an advocate for the decision log and ensure that actions are crystal clear and owners have clear accountability. It’s a key part of the rigour applied to our project management approach to avoid any similar incidents happening again.